Kicking it off … Sunday 14 October

There’s been a lot of excitement and interest in this project, so although we only just got access to the field house, we might as well kick things off. Here’s a provisional schedule:

No need to pre-register; just show up. Elm Park is at 41 Ave @ Elm St in Vancouver-Kerrisdale.

If you have an idea for a game, post below.

We do have this one that Verena, Cedric and Mike are very excited to share on 14 October:

It’s called Couchie… It involved a complicated scoring system, 6 beanbag juggling balls and a large overstuffed couch.[...] It was really fun, we spent hours doing it, even attracted the rather attractive girls who lived above us down a couple times to see what all the thumping and cheering was about. Loosely the game involves hurling said juggling balls at the couch and attempting to lodge them in the various cracks between the cushions. Each crack had a different value and score would be counted up to a pre-determined amount. 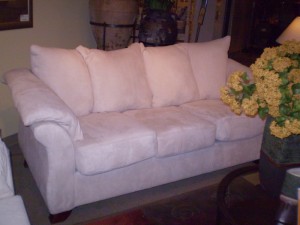