Next League play date is Sunday March 31, noon to 3pm at Elm Park in Kerrisdale.

This gathering will turn around hiding and finding, one of the most basic game mechanisms. As League regular and electronic game designer Ian Verchere says, “The #1 rule of games is this:  good things are always found inside other things.” 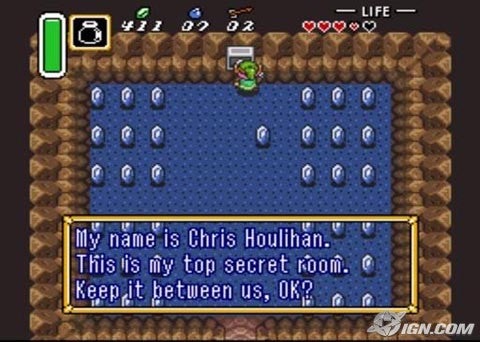 Illustration for “The Purloined Letter,” a short detective story by Edgar Allan Poe, that turns around a stolen letter. Image source: wikimedia.

Hiding relies on the unforeseen. Placing ‘easter eggs’ (secret messages or inside jokes) in games and computer programs has a long and cultish history. Found objects — objects turned to unexpected uses — have made their way into many a work of art. Scavenger hunts turn lived space into a source of bounty. Through Geocaching.com there are some two million treasure boxes hidden around the world, many in plain sight. In this vein, the participants in the collaborative game SF0 have set out all kinds of practical tasks for unexpected actions in city space, many of which involve finding or placing objects.

League is an open gathering for inventing and playing games and sports invented by members of the community, as a practice of creative thinking. Each game, its equipment, its playing field, and its strategies evolve through trial and improvisation. Everyone is welcome to drop in for problem-solving as play.